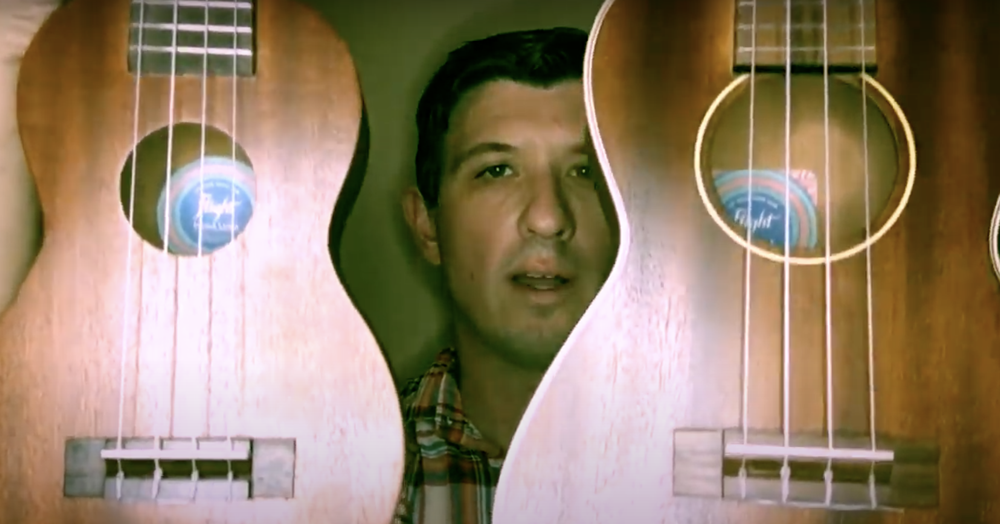 Flight Artist Brian Nelson released a video highlighting the differences of the LUS-5 and MUC-2 ukuleles, both which are a part of Flight’s Heritage Series.  Both are made of solid mahogany and feature a concert scale neck, but have several differences including the body size, tuners, and binding.  If you’re interested in learning more about the Heritage Series, watch the video below, or visit https://flightmusic.com/product-category/by-series/heritage-series/