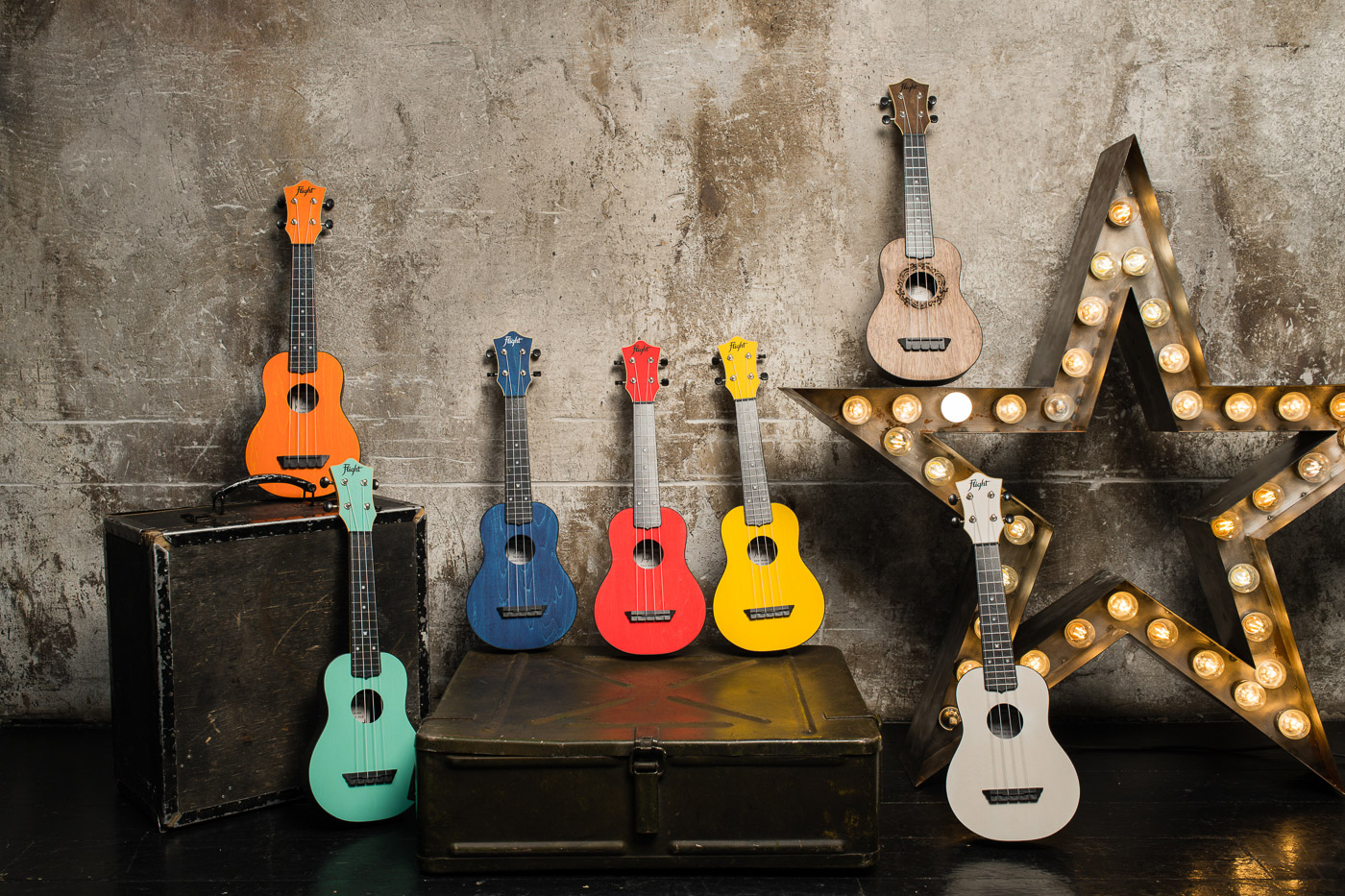 There are some in society who identify as songwriters. Some are professional. Most are hidden away studying at school, university, and full time jobs. You likely pass one each day without knowing. For some of us the compulsion to write to a tune as a response to the universe around us is as strong as breathing.

Our successes can be measured in different ways. Most writers will end up defining their own individual successes whether you’re Ed Sheeran or a regular at an open mic night.

Ultimately the satisfaction gleaned from writing and performing a song is gauged on the ripple or earthquake your creation will have on the world around you.

I have been songwriting since the age of 15 but the Ukulele came into my life 12 years ago when I was experiencing total songwriter burnout. Years of trying to make it big and writing the perfect song ended up with me putting the guitar down and fully expecting never to pick it up again.

I bought a cheap uke after hearing someone playing one at an open mic night. It sounded awful but I was consumed with curiosity as to why you would even consider handling such an instrument (if you could even call it that). Out of bafflement and wonder I surfed the internet and came across James Hill and other instrumentalists who blew my mind. The Ukulele was the most understated but wonderfully dynamic instruments I had ever heard.

It was through having such a small mobile instrument that I found myself noodling and coming up with compelling little riffs which ultimately turned into songs. I didn’t mean it to happen but it took little effort and the uke kind of followed me everywhere like a loyal dog. As my confidence grew, so I began to write about other people who didn’t have their own voice, about the life we want and the life we have.

Here’s the thing about the ukulele. You can’t hide behind it. It has numerous limitations which demand that you put everything into writing, playing and performing. It ultimately demands that you put yourself into the instrument and the song you’re playing.  Those limitations which would usually puts sensible guitarists off taking up the uke are the very things which, if you allow it, make you so much stronger as a songwriter and performer.

Over the last five years I have been trying to work out why I, as a songwriter and performer, have achieved somewhat more success than when I exclusively put my creative neck on the line with an acoustic guitar. Well there are a few things which I now count as rules for my own approach to music.

1. Define your own success.

This may sound like a cop out but it’s true. If winning Grammys and topping the charts is your thing then go for it. Someone has to make it. But there are so many different levels of achievement based in the every day that are just too good to miss. It may range from bringing down the house in a bar or building a community of uke players out of nothing. Don’t forget that without community, there is no music. So long as you’re happy and those you make music for are even happier then its job done.

2. Don’t sit in your comfort zone.

My comfort zone has and always will be standing in front of a crowd with an acoustic guitar. But the uke takes me to places of creativity both in writing and performing that make me uncomfortable but stretch me beyond my previous dreams. If you want to do the same thing for years and years then that’s cool but pushing yourself on the uke can intensify your musicianship like nothing else. If you find yourself in front of a crowd feeling like your nerves are about to eat you from the inside out then you’re making it count every time.

This is the biggest gift the ukulele ever gave me. When I pickup the guitar I still tend to turn into my heroes, Ray Lamontagne or Bruce Springsteen. That’s no bad thing at all but when I pick up the uke and play my songs, it’s me. It’s me putting everything into building a rapport with the crowd, it’s me who’s delivering my own lyrics and melodies, it’s me working the uke to bring something different with my own signature. I think this last point is the key ingredient to why I probably have faired better with the uke.

You can be inspired by and aspire to be Ed Sheeran or Taylor Swift, but here’s the thing. Artists like these didn’t find fame through imitation. Sure they have their own influences but ultimately they made it big because they were themselves. Adele isn’t Pink, Pink isn’t Madonna. They are all themselves.

The ukulele, as I said, demands that you put yourself into what you play and sing. The ukulele demands that you find your voice and not those of others. The uke is possibly one of  the greatest tools you’ll ever find for learning to be you and loving that as much as those watching you play.

Matt Hicks is a singer songwriter who has played at numerous festivals including the Cambridge Folk Festival, Ukulele Festival of Wales and the World Famous Grand Northern Ukulele Festival. He teaches ukulele and runs workshops for all ages and abilities. Find more information at: