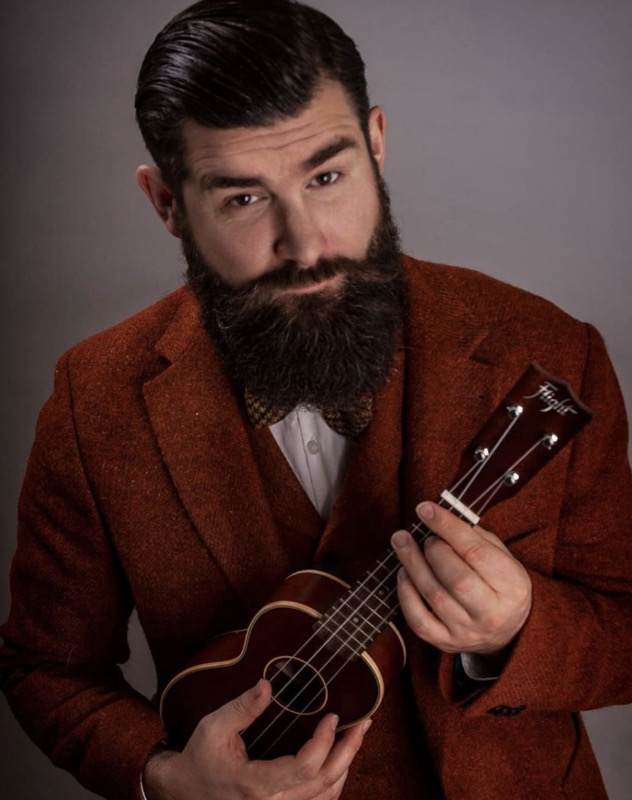 How many times have you shopped for a ukulele and overlooked an instrument because it has those strange friction peg tuners at the back? How many people opt for the geared tuners that adorn the majority of ukuleles and guitars?⁠
⁠
Well whilst it’s true that even your average geared tuner will be more than capable in keeping your instrument in tune, you’re missing a trick.⁠
⁠
There is a reason that friction peg tuners have been used for centuries on the finest violins, cellos and, over the last century, ukuleles.⁠
⁠
The tuning stability with these curious items is second to none. In fact there are some uke professionals and semi professional players who won’t use anything else. ⁠
⁠
So if you have bought a ukulele from Flight and it has friction tuners, you have really spoilt yourself. But….⁠
⁠
Here’s a little guide to how to use them.⁠
⁠
1. First of all you have received your uke but one or all of the strings are loose and the tuning peg won’t keep anything in tune. There isn’t a fault.⁠
⁠
If you take a look at the very end of the tuning peg, you’ll see a little phillips screw. Get a small screw driver. Hold the tuning peg firmly, insert screwdriver into the screw and turn the screwdriver to the right (righty righty, lefty loosey). Turn it so there’s just enough friction (that’s why they’re called friction pegs) to stop the peg slipping but also that you can turn the peg to tune the string. ⁠
⁠
2. When tuning the instrument, the strings should be set up so that you can turn the friction peg outwards so that the string curves over the top of the metal part of the tuning peg from the inside. ⁠
⁠
3. There is a slight technique with using friction pegs. When tuning a flat string for instance; tune the string so it’s a little bit sharp to begin and then work down a fraction at a time until it’s in the right key. If the string is sharp, detune until the string is flatter than you need and then tune up a fraction to the right key.⁠
⁠
⁠
The photo features our beautiful MUS-2 uke, with friction tuners, from our Heritage Series which is used by artist @tombwildesq.