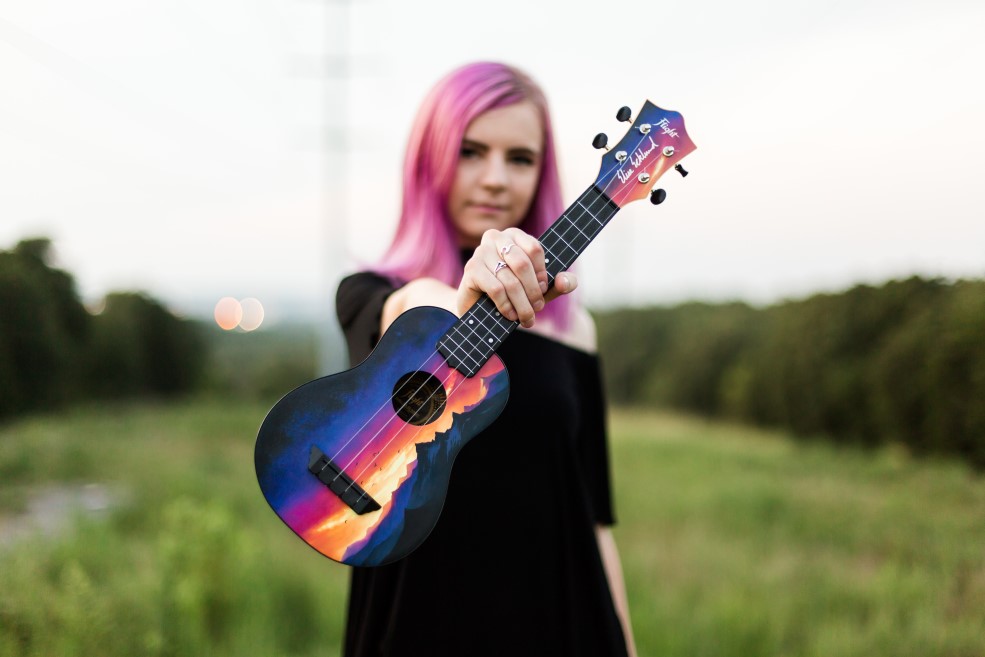 Elise Ecklund is coming to Europe for the first time and will make appearances in the UK, Germany, Netherlands, France and Italy. Elise is coming to Europe to promote her new signature ukulele released in collaboration with Flight ukuleles. As well as the release of her Elise Ecklund songbook published by Hal Leonard she has more surprises for you which will be revealed at the events!  During the tour Elise will meet with her European fans and visit biggest and most important musical instruments shops in the European market.

You can RSVP to the events here.

The tour is made possible by joint efforts of Flight ukulele and Hal Leonard.

Thank you to all teachers and participants of Make Music Day’s music lesson marathon!

Link for the stream! Are you feeling frustrated with your ukulele learning or lacking in…